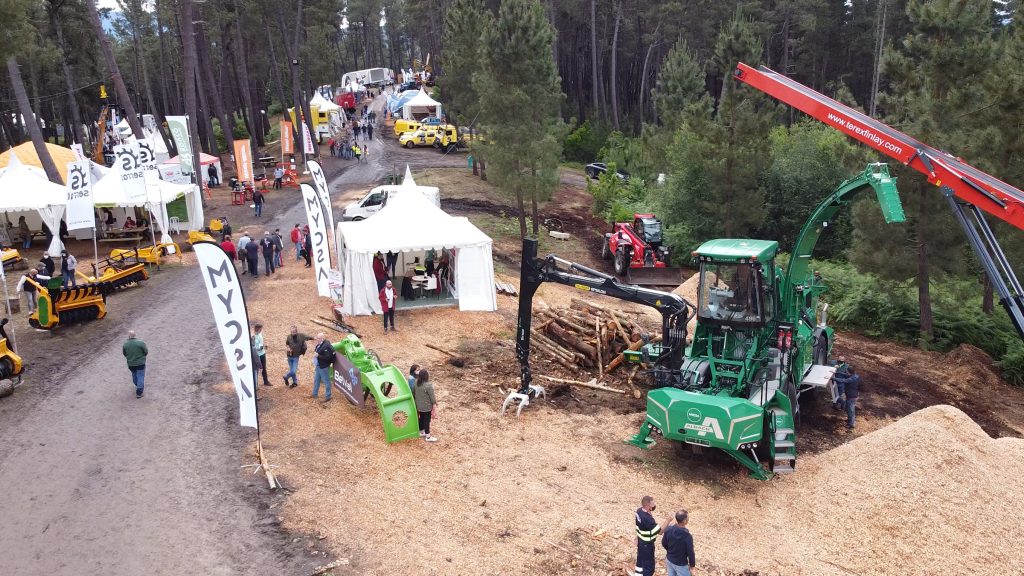 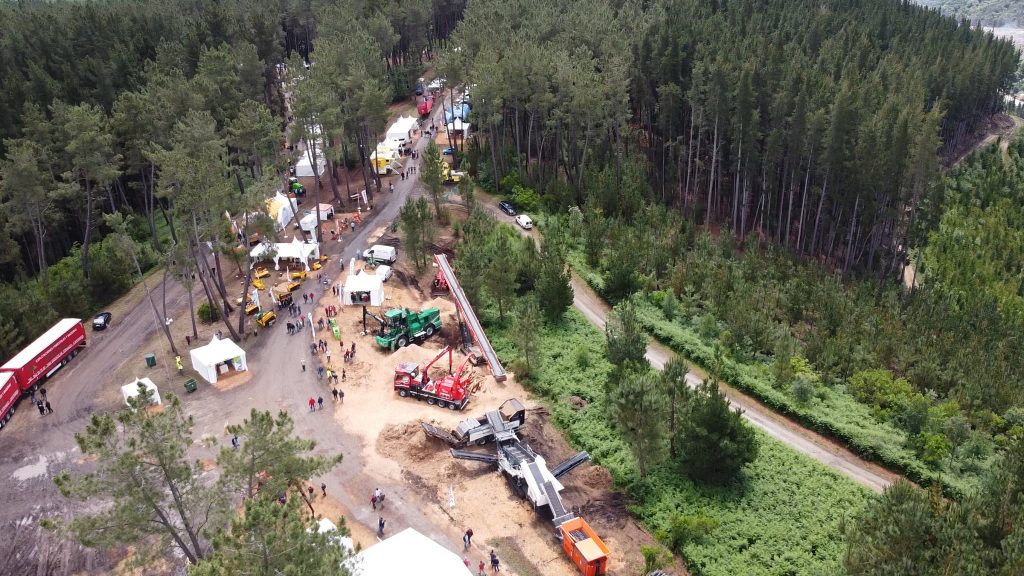 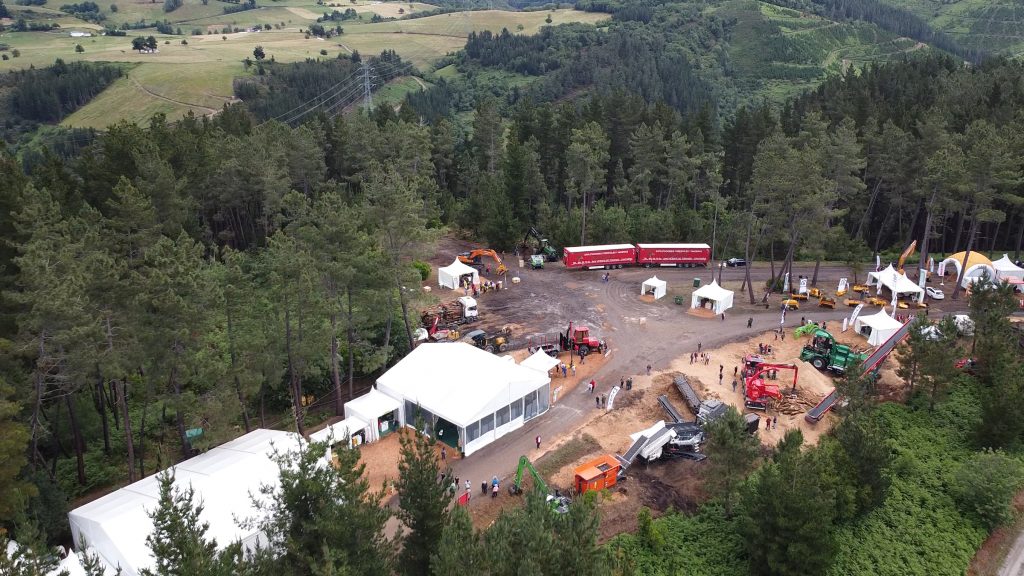 Asturforesta’21 closed its doors on Saturday at 6:00 p.m. Asturforesta is the only International Forestry Fair held in Spain and is also the only one integrated into the exclusive international network of forestry machinery demonstration fairs, Forestry Demo Fairs.

This year a complicated challenge was posed, in a time of pandemic and after two years of thinking about the celebration of Asturforesta, and that it could finally be carried out, it was somewhat complicated seeing how COVID-19 changed its behavior. In our favor we had that the Fair is held in a forest in the open air, and taking the necessary precautions should not present any problem.

The Organizing Committee of Asturforesta’21 from the first moment opted for its celebration and we were the first Forestry Fair to be held in compliance with all the health regulations required at the time.

Finally, 92 exhibitors participated in this edition, 12 of which were companies participating in Asturforesta for the first time.

Asturforesta has stood out for the demonstrations at the fair itself, seeing the machines working in real conditions, is the greatest attraction of Asturforesta, in addition to having an extensive program of Technical Conferences for debate on current affairs in the forestry sector, and the recovery of the Championship of Motoserristas have contributed to a new success of Asturforesta’21.

The exhibitors have informed us that, although the situation is complicated, they are happy with the attendance and they point out that there was a more professional public, which is positive for commercial relations.

The Asturforesta Management team is already working on the 2023 edition, which will be held on June 15, 16 and 17, in which “we will spare no effort” in order to continue strengthening the event and attracting more exhibitors.

Asturforesta wants to thank all the exhibiting companies that have opted to attend the Fair in this difficult year, for which it will enable a discount on participation in 2023.