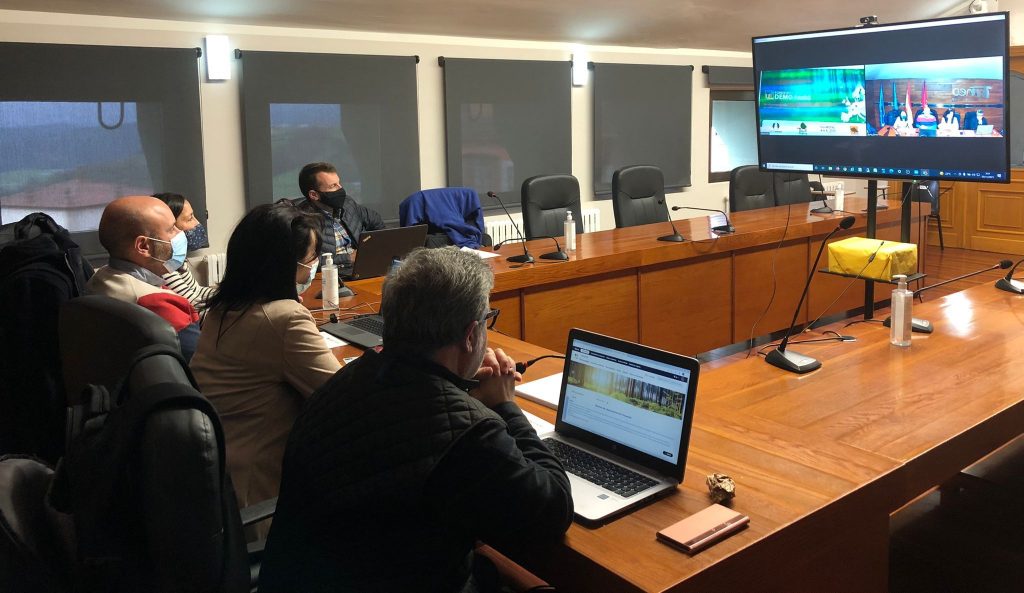 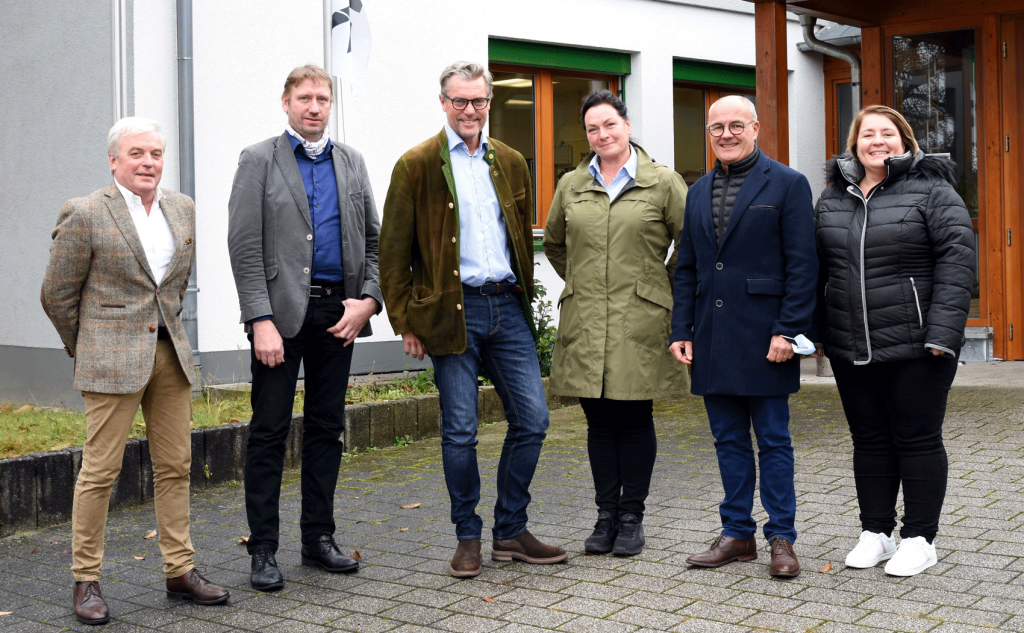 FDF annual meeting was held on November 2-3 in Gro ß-Umstadt FD, Germany
In this meeting, experiences and news from the forestry industry were exchanged with the rest of the organizers of the Fairs integrated into the FDF. In the image on the left: Stefan Meier KWF, Tapio Hirvikoski FinnMETKO, Klas Brandt Elmia, Helga Böhle KWF, Richard Lachèze Euroforest, Natacha Carré Euroforest. The Asturforesta management team participated in the meeting electronically, it was attended by: Marcos Da Rocha (Director of Asturforesta), Manuel Fernández (Secretary of Organization), Alejo Miguélez (Forestry Engineer) and Ana Pérez (Secretary for Administration) The next annual meeting will be held in Finland in 2022.